The Leader in Material Processing Around The World 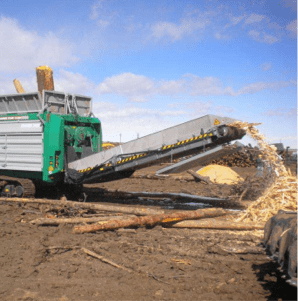 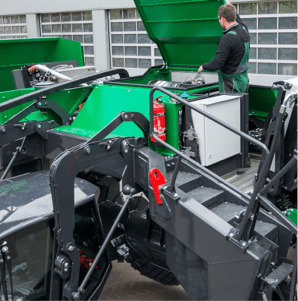 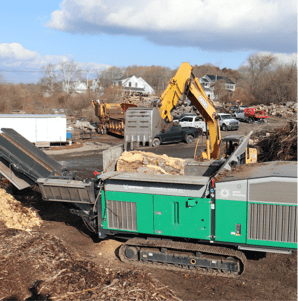 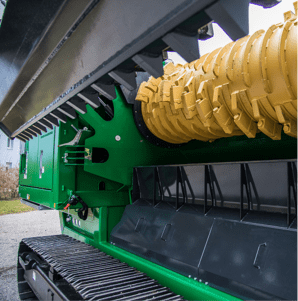 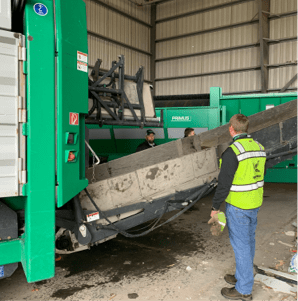 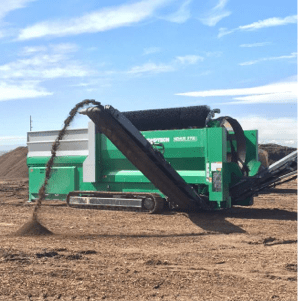 With a specialized product portfolio that includes over 30 different types of machines covering all key processes in modern waste handling, a consultative guiding approach to solution development for customers, and full-service after-sales support and parts, Komptech Americas has become a leading supplier to the recycling and waste processing industry.

Komptech began in Austria but became one of the first companies in Europe to introduce equipment built to process organic waste. It was here that the precise European engineering behind the current material processing equipment took shape. And, although the first Komptech machine was sold in the United States in 1999, the Komptech brand wasn’t established in the West until 2007, when Komptech USA was founded.

Simplicity Engineering began with Komptech in the early 2000s and offers the entire Komptech line of shredders, turners, screeners, and separators. We also carry all official parts and service information.

Whatever Your Need, We Build It

We service four main categories of material processing which covers almost all processing situations. We have two shredders for initial processing, windrow turners, both star and trommel screeners, and finally specialty separators. To learn more, go to www.KomptechAmericas.com.